La Chimère has always been an outstanding place in Buzios for its location and history since its foundation. It was built in 1978 by the French Legionnaire Michel D’Angers and the famous Argentinean Chef Gato Dumas, on the surroundings of dos Ossos Beach, were the Armação dos Búzios fishermen colony, the essence of the city, was born.

On this same beach of Ossos (“Bones”), on the past centuries, whales were brought there to extract the oil, hence the name “Praia dos Ossos” (Bone’s Beach). Already in 1964 Brigitte Bardot frequented this beautiful and full of beach charms and revealed this little paradise to the world.

However La Chimère’s more recent history take us to a love at first sight for Brazil and Búzios, which began in 1971. On that year, Argentineans Angelo Ronchi and Mirtha Piovano, residents of Bariloche at the time, visited Brazil, fell in love with the beautiful country and, making the most of their stay in Rio de Janeiro, at the invitation of friends, got to know Búzios!

It was love at first sight! At that time, access to the city’s main beaches was only provided by walking distance trails, on horseback or by boat, and there was only one gas station in the city, which was not much available. The return to Rio was only guaranteed if you took reserve fuel.

The small fishing village, already famous by Brigitte Bardot, had its own charm, at that time the beach houses and the very few Inns were the only options for accommodation in this paradise, now worldwide known.

In 1980 Angelo and Mirtha moved to Rio de Janeiro, along with their children Bárbara and Gianfranco, to live in a country that had inspired so much passion. Angelo already worked in the hotel sector in Bariloche and followed his career here in Brazil, managing important hotels in Rio de Janeiro.

In 1992 Angelo met Michel D’Angers and Elena Graciela Vismara, owner of Pousada dos Ossos and simultaneously bought both Pousadas (inns), creating the new La Chimère, which over the years went through several renovations and improvements.

The love for Búzios and La Chimère is the feeling that bound the Ronchi family and our team of employees, so that we always aim to offer professional service and a structure that is carefully tailored to your comfort.

Our team is fully dedicated to make everything for your stay to be perfect, guest satisfaction is our main goal.

Come stay with us and feel close all the caring we have for our guests, at La Chimère you will be in the best location in town and will receive the most devoted and professional service. 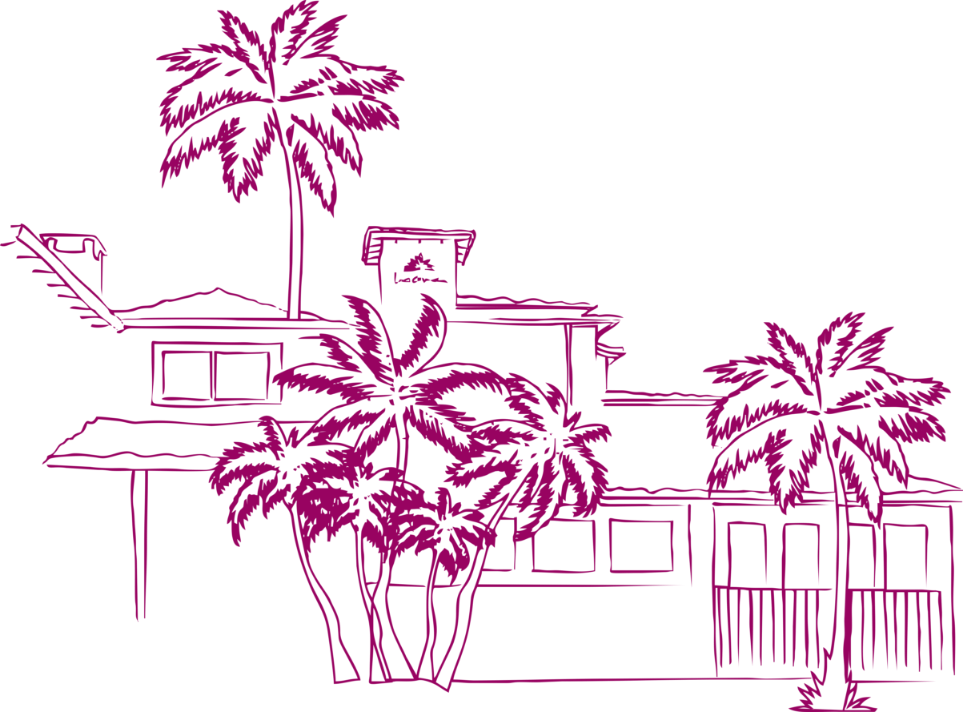 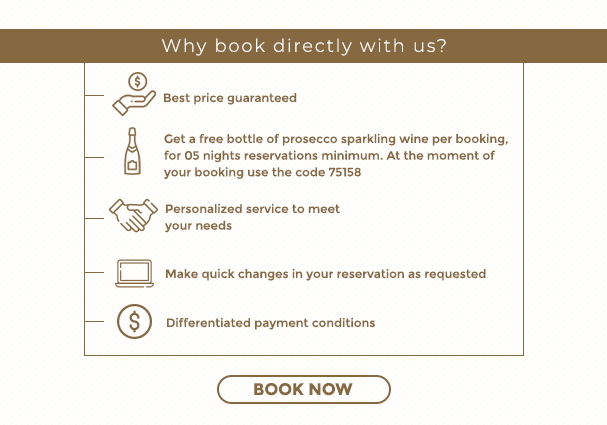